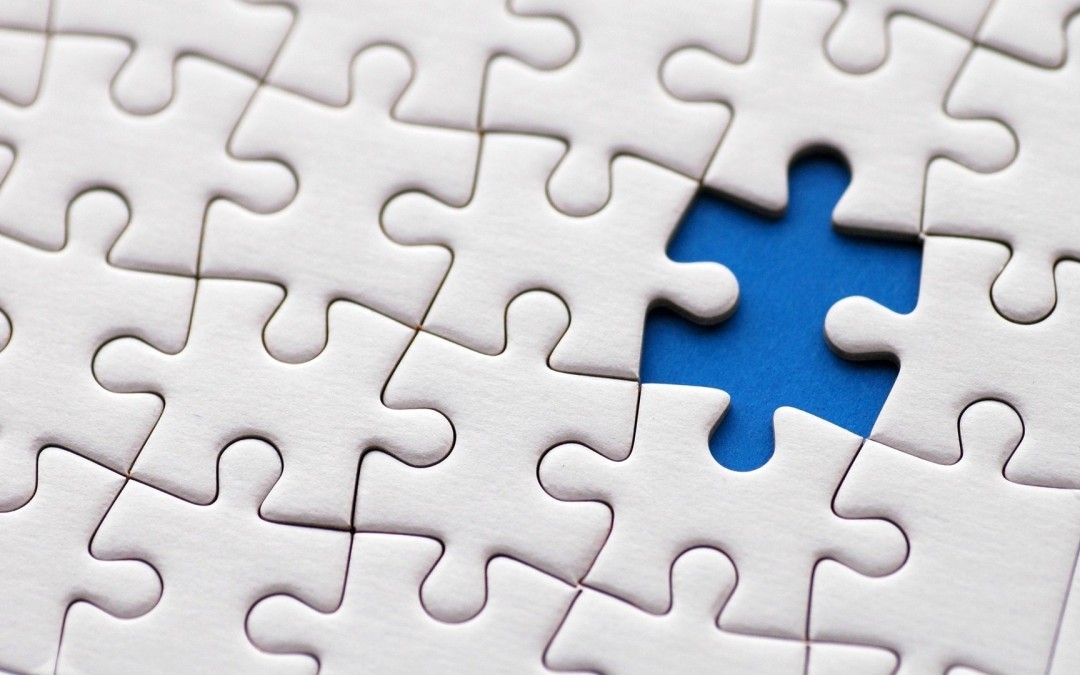 Look No Further. Get Started Today.

In the last several years a growing number of medical schools and some pharmacy schools have started to employ the multiple mini interview format to assess applicants.  Some schools believe the MMI is a better predictor of a candidate’s performance in medical school and pharmacy school.  Some research suggests that the MMI predicts a candidate’s clinical competency, professionalism, and communication skills more accurately than the traditional interview format.

What is the multiple mini interview (MMI)?

The MMI is an interview format that utilizes several short independent timed assessments by different interviewers to evaluate a candidate’s interpersonal and professional skills.  It was developed by the Michael DeGroote School of Medicine at McMaster University in Canada.  The scenarios presented at each stations assess your ability to think quickly when presented with a scenario, organize your thoughts, and effectively communicate your ideas.  The MMI also seeks to ascertain whether or not you have put thought into issues that are clinically important.

What is the format of the MMI?

The MMI is comprised of a series of timed interview stations that each last about 8 minutes.  Each station presents a clinical or ethical situation or a scenario that requires the candidate to employ problem-solving and critical thinking skills.  There is an interviewer at each station who evaluates the candidate.  The candidate rotates from one station to the next, but the interviewer stays at the same station.  Each mini interview takes place in a separate room.  On the outside of the door of each room, there is a card that describes the prompt.  You will walk towards the door and have two minutes to read and reflect on the scenario and take notes.

Some points to remember about the MMI:

• There are no right or wrong answers to MMI questions
• The MMI is not a test of your medical or healthcare knowledge
• When you are presented with an MMI scenario, consider both sides and weigh the pros and cons of each, where applicable
• Do not take an extreme position on issues
• Distinguish what is given to you in the prompt from what is unknown.  Do not make assumptions about the unknowns, but treat them as unknowns

Prompt 1: You are a 3rd year medical student on your outpatient internal medicine rotation. The attending physician tells you to see a patient, take a history, and perform a physical examination.  You enter the room and introduce yourself.  The patient states that he does not want to be seen by you and demands to be seen by a “real doctor.”  How do you respond to the patient’s request?  What do you say to the patient?  How do you explain the situation to your attending physician?

Prompt 2: A physician runs a clinic that serves a large number of uninsured patients who cannot afford to pay for medical tests and treatments.  Because of his overhead costs, he cannot afford to offer these potentially life-saving tests and treatments for free.  He also does not want to turn these patients away because he knows that many of them would not be able to receive care elsewhere.  He decides to over-charge his more affluent cash-paying patients by 20% and use the excess revenue to cover the costs of tests and treatments for poorer patients.  Are these physician’s actions ethical?  Explain you reasoning.

Prompt 3: You are a physician seeing an 80 year-old patient with end stage heart disease at your office.  The patient’s son is accompanying him on this visit.  The patient brings up the issue of his living will – a set of written instructions on specific actions to be taken when his condition deteriorates to the extent that he can no longer make decisions about his health.  He states that under such circumstances, he does not want to be kept alive on a mechanical ventilator (breathing machine).  His son disagrees and argues that such measures should be taken to keep his father alive because of the small possibility that he may spontaneously recover.  How do you help resolve this difference in opinion?  What factors would you encourage them to consider in making this decision?  How would your duties and obligations as a physician influence the advice you provide to this patient and his son?

Prompt 4: You are a pediatrician caring for a seven-year old girl who suffers from seizures and paralysis.  You had previously referred the patient and her parents to several specialists for further evaluation and treatment.  The patient and her parents return to your office for a follow- up visit.  The parents explain that they followed your recommendations, saw multiple specialists, and tried a variety of treatments, none of which have been beneficial.  They recently read on multiple internet forums that medicinal marijuana is effective in reducing symptoms of this disease.  They ask you to prescribe marijuana to help their daughter.  How would you proceed?  What factors would you consider in making this decision?

Prompt 5: You are a surgeon caring for a patient in whom you performed knee surgery several days ago.  Three days after the operation, your patient develops a serious infection, which requires transfer to the intensive care unit and treatment with intravenous antibiotics. As you begin reviewing his chart to see what went wrong, you realize that you forgot to place the patient on the appropriate antibiotic immediately after surgery, leading to his infection.  The patient and his family members are asking you what caused the infection.  What do you tell them and what actions do you take?

Prompt 6: You are on an advisory board that provides recommendations to state policy makers on medical and healthcare issues.  The legislature is considering passing a law that would legalize euthanasia in your state. They ask you to explain the pros and cons of legalizing euthanasia and request that you recommend regulatory measure as part of the bill so that if euthanasia were legalized, it would not be abused.  What do you tell them and what recommendations do you make?

Prompt 7: The parents of a 2-month old boy bring him to your family medicine practice for a well-child check. Per the recommendations of the Centers for Disease Control, children at this age should receive immunization against polio and diphtheria.  However, when you recommend these vaccines to the parents, they refuse, stating that they believe vaccines can increase their son’s chance of developing autism.  How do you respond to the parents’ concerns?  What actions do you take?

Prompt 8: A hospital introduces a new policy banning doctors who smoke from working there. The board of directors argues that it does not want physicians who make poor health choices treating their patients and promoting healthy habits.  It believes this would send the wrong message to patients and the community.  Reflect on this hospital’s policy.  What are some practical, legal, and ethical implications to consider?